In Twentieth Century Fox’s epic adventure-comedy “Free Guy,” a bank teller who discovers he is actually a background player in an open-world video game, decides to become the hero of his own story…one he rewrites himself. Now in a world where there are no limits, he is determined to be the guy who saves his world his way…before it is too late.
Starring Ryan Reynolds, Jodie Comer, Joe Keery, Lil Rel Howery, Utkarsh Ambudkar and Taika Waititi,
Directed by Shawn Levy from a story by Matt Lieberman and a screenplay by Lieberman and Zak Penn.
Produced by Ryan Reynolds, Shawn Levy, Greg Berlanti, Sarah Schechter and Adam Kolbrenner with Mary McLaglen, Josh McLaglen, George Dewey, Dan Levine and Michael Riley McGrath serving as executive producers.
Free Guy opens in U.S. theaters July 3, 2020.
Connect with Free Guy Online:
Visit the Free Guy WEBSITE: www.freeguymovie.com
Like Free Guy on FACEBOOK: facebook.com/FreeGuyMovie/
Follow Free Guy on TWITTER: twitter.com/FreeGuyMovie
Follow Free Guy on INSTAGRAM: instagram.com/FreeGuyMovie
#FreeGuy #RyanReynolds
Connect with 20th Century FOX Online:
Visit the 20th Century FOX WEBSITE: bit.ly/FOXMovie
Like 20th Century FOX on FACEBOOK: bit.ly/FOXFacebook
Follow 20th Century FOX on TWITTER: bit.ly/TwitterFOX

Why not bring Felix in the Game too

20th Century Fox firing shots at Disney in the beginning

What city is this movie set in?

Fact: Ryan Reynolds also do “guy” in the Croods movie. Which makes the second time he’ll do the same name in this movie. This name references also marks for the upcoming flim the croods 2. Which is also both of those movie is from 20th century fox movie.

Career has been changed after Deadpool movie

This looks so good!! Grand theft auto: the movie 😂

This just looks like a upped version of payday 2

His name should be Max Renn, the 1983 movie by David Cronenberg...Videodrome. A really excellent film.

So this is live action LEGO movie set in florida

I want this version released of the song

All I want is to see LazarBeam.

Finally, I’ve been waiting for a film on my culture for a while

Really excited for this movie! It seems amazing.

So like the Lego Movie but its on steroids?!

It's Epic NPC Man the movie

The life of an NPC on gta

This is basically Deadpool meets the LEGO movie.

Fun fact this is the saints row movie

so this is what being a gta 5 npc

we waited 12 years for it, and here it is, GTA Online: The Movie

GTA Online in a Movie

*gta 5 online but everyone has mods*

Another day in GTA Online

I NEED THIS FANTASY REMIX OMGG

Ryan Reynolds is a Smart A.I

we gotta wait 6 months for this. I'm not happy.

This is basically gta

This is how gta 6 looks like .. the graphic thou

I'm hyped to see Taika Waititi in a movie!

Yeah, I just wanna see this movie because of Jacksepticeye...also it looks AWESOME!

When roleplayer as NPC choose to broke to rules and become a player. 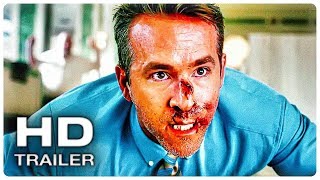 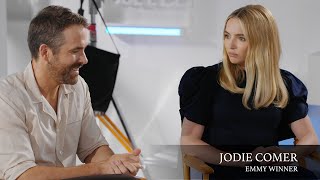 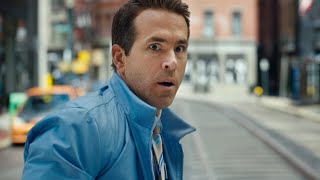 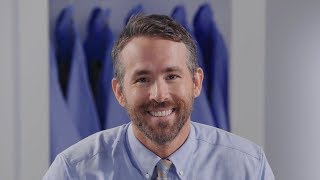 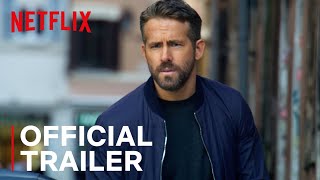 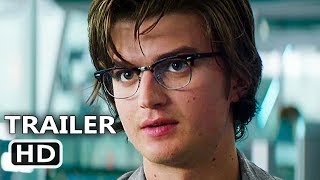 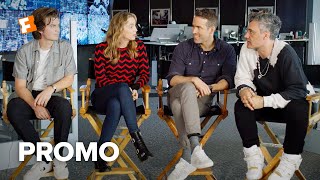 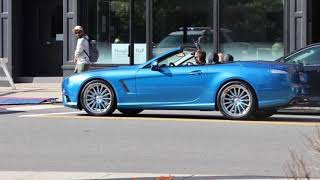 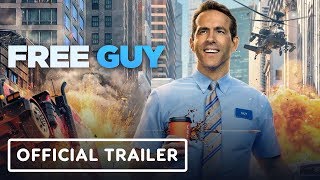 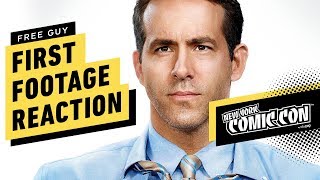 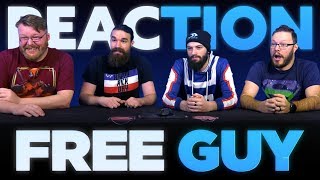 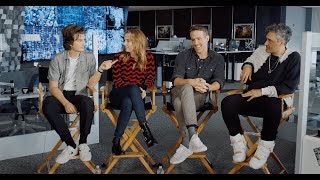 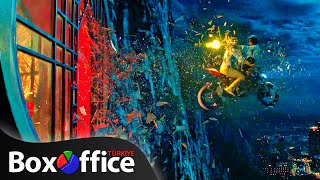 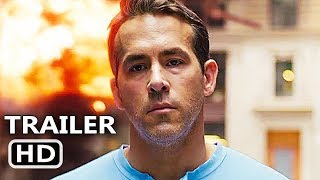 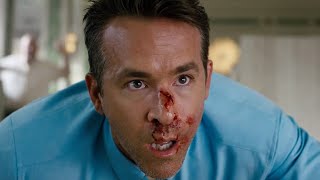