All four accused in Hyderabad rape and murder case have been killed in a police encounter at Shadnagar, Hyderabad in the wee hours on December 6. According to the reports, the accused were taken to the crime scene for recreation at around 3 am. They allegedly tried to escape following which Shadnagar police opened fire.
A 26-year-old veterinarian was raped and murdered in Hyderabad on November 27. She was burnt alive by the accused. Her body was recovered the next day under a tunnel on the Hyderabad-Bengaluru national highway-44. All four accused were killed at the same spot.
Story Link: www.thelallantop.com/news/hyderabad-rape-case-all-four-accused-die-in-encounter-with-police/
Install The Lallantop Android App: thelallantop.app.link/zCSsHooQSU
Like The Lallantop on Facebook: facebook.com/thelallantop/
Follow The Lallantop on Twitter: twitter.com/TheLallantop
For advertisements e-mail us at: Ads@thelallantop.com
Produced By: The Lallantop
Edited By: Rakesh

Everyone knows the truth.😻😻😻

Kya ho raha hai Hyderabad me ? Priyanka reddy justice Virat kohli 94 Team india won from West Indies . Then also it is good , they should be encountered only .how many of you think same thing . Hit like

Guys stop feeling bad for Them . What they did is like Chosing some innocent from public then assault her and then killed her . For no reason but just sick mentality . South Asian school system need to educate students all over country private/government.

How video was uploaded on 5th Dec when encounter happened on 6th Dec?

Telagana police also indirectly murderer or rapist of that lady doctor. Bcoz they ignoring the fir from her family. YES/ NO 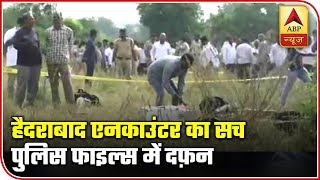 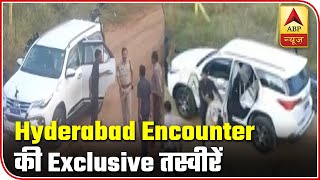 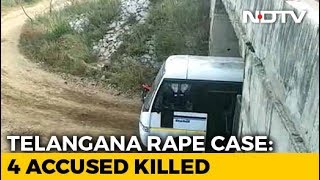 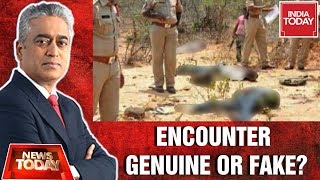 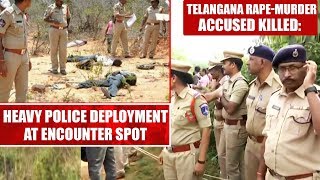 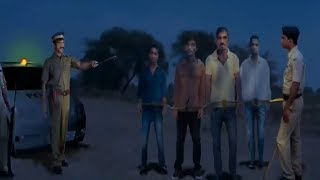 12:48
Decoding Hyderabad Encounter: Here's All You Need To Know
दृश्य 29 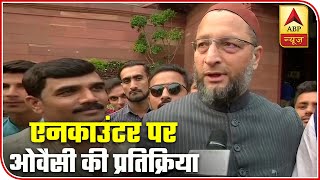 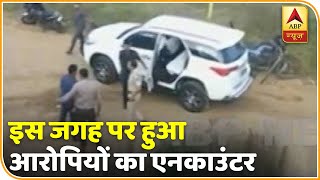 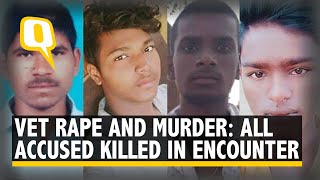 1:25
Hyderabad Vet Rape & Murder: All 4 Accused Killed in An Encounter At Spot of Crime | The Quint
दृश्य 1 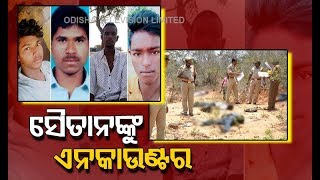 3:38
All You Need To Know About Hyderabad Encounter
दृश्य 145 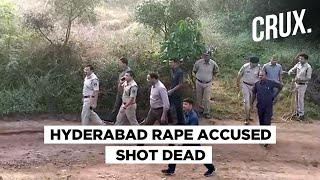 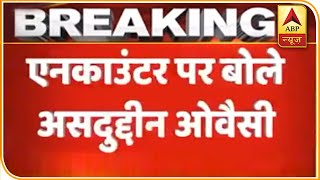 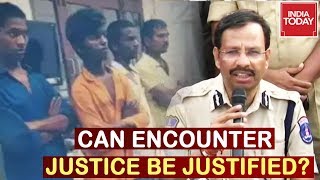 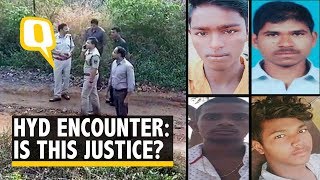 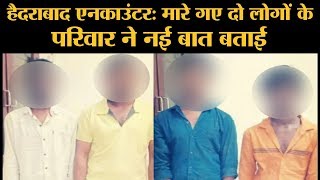 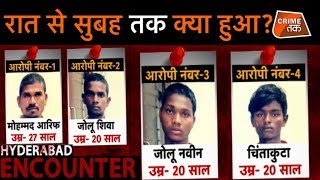 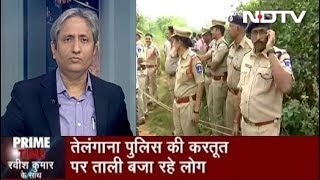