Subscribe to Amrita TV Reality Shows
► bit.do/amritarealityshows
About The Show :-
'Kathayallithu Jeevitham' is the most popular television adalat show in Malayalam. It is the tele-replica of Lok Adalat (people's courts) backed by the Kerala State Legal Services Authority (KELSA), which is constituted to give legal services to the people besidesconducting Lok Adalats. Retired judges, famous lawyers and social workers line-up on the judging panel. Yesteryear actress Vidhubala is the counselor of the show.Here in this show, real life disputes arising in a family or so are put forward, mediated and settled to the satisfaction of all concerned, through a presentation that has the all drama of films while retaining the authenticity of real life. Money disputes, partition suits, damages, matrimonial cases and missing cases have also been considered and majority of them settled in this show, as the scope for compromise through an approach of give and take is high in these cases.
Watch 'Kathayalla Ithu Jeevitham' Monday - Friday @ 9.30 PM, Only On Amrita TV
Follow us on :-
Website ► www.amritatv.com
Face book ► facebook.com/amritatelevision
Twitter ► twitter.com/amritatv
Pinterest ► www.pinterest.com/amritatv/
IN-vid ► in-vid.net/u-amritatelevision
About the Channel:-
Amrita Television, the 24-hour global Malayalam channel that re-defined the entertainment perspective of Malayalees, has completed a decade of successful journey. Established in April 2005 as a FTA GEC- cum-News channel, it has a global footprint covering Australia, Singapore, Middle East, Europe, UK, USA, Canada, South Africa and still growing. With the powerful backing of a great organization like Mata Amritananthamayi Math, standing firmly on the foundation of our rich culture and with the help of state-of-the-art technology, Amrita TV started delivering a unique blend of value-oriented family entertainment and news programs and also earned the distinction of one among the most awarded channels in India, within a short span of time since its inception.
Amrita TV has many firsts to its credit on Malayalam Television, introducing: The first full- fledged Music reality show for youth- Super Star (2006); Dance Reality Show- Super Dancer (2007); Reality show for young mothers in South India- Vanitha Ratnam (2007); India's first regional talent hunt series in Citizen Journalism- Best Citizen Journalist (2008); Innovative social justice program/television adalat- Kathayallithu Jeevitham (2010); Daily 30-minute news bulletin on Health and Education- Arogya Varthakal and Vidyabhyasa Varthakal (2010); Reality show for Christian Choir Groups- Deva Geetham (2011); Half hourly, 2-min capsule news bulletin for round the clock news updation-Spot News (2011); Reality show on Malabar folk songs shot entirely in the Gulf- Kasavu Thattam (2012); 30-minute news bulletin on Cinema and Sports- Shoot & Track (2012); Reality show on Fitness, Fashion & Personality- Super Model (2013) & Celebrity cooking-cum-chat show- Annie's Kitchen (2015).
Amrita TV is now available in India and globally on premier Cable, IPTV, DTH platforms and is active in all digital platforms and Social Media. It is the second largest Malayalam video channel on IN-vid in 2015.
To keep pace with the changing tastes of our viewers, irrespective of age, Malayalees' favourite channel is on its race towards more creative achievements and innovative shows.

Ask that cheriyan to talk like an educated person.. he does not seems like a right person for judging.. please throw him out.. it is a request.. Every discussion follows right way while he does not make any sense..

She has no emotional feelings

I like the kids and their love, especially brothers, they will be alright, 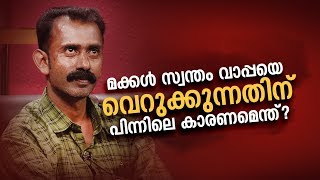 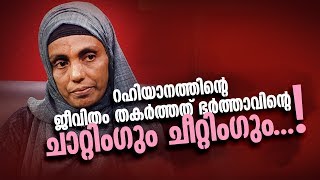 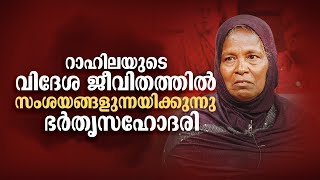 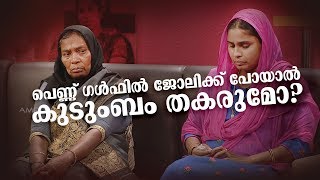 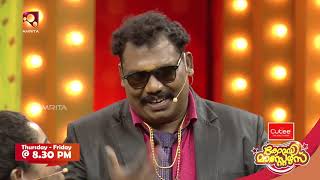 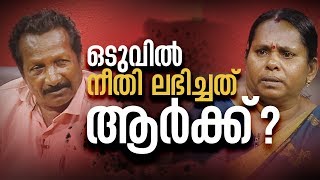 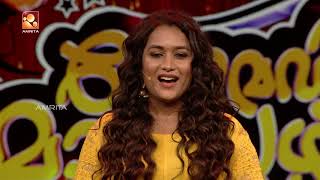 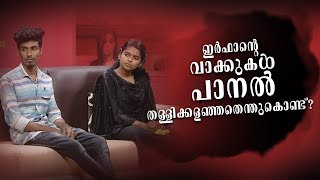 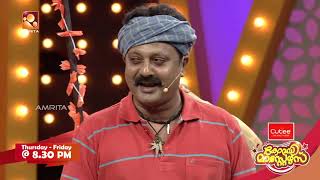 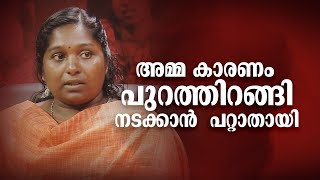 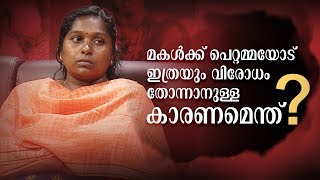 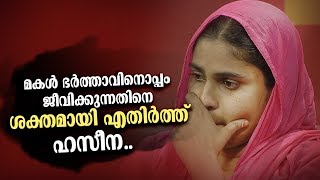 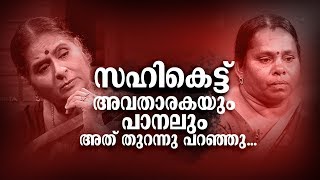 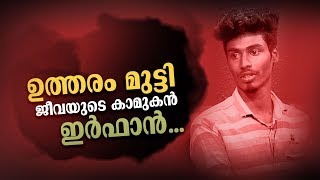 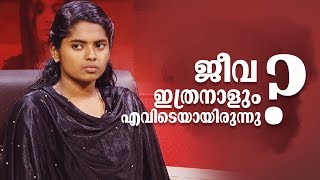 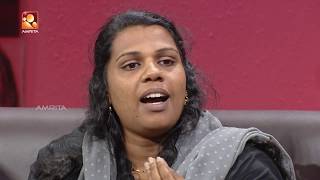