Watch the successful Guinness World Record attempt in the longest slam dunk from a trampoline!
The new record was set on August 18th 2018 by Tomaž Kranjec, a professional Dunking Devils acrobat, who jumped 10.16m and performed a basketball slam dunk. We're super proud!

MORE ABOUT THE GUINNESS WORLD RECORD ATTEMPT:
The previous Guinness World Record (10.05m) was first broken by Matevž Pogačar, also a Dunking Devils member, with a 10.10m jump. A few minutes later, Tomaž attempted to jump from 10.16m and succeeded to score an amazing dunk! All the evidence for the new Guinness World Record have been submitted to the GWR organization and we are waiting for the official confirmation of the record.

BUSINESS ENQUIRIES:
▶ Want to book our show, sponsor a future video or license this one?
Drop us a line at: domen@dunking-devils.com 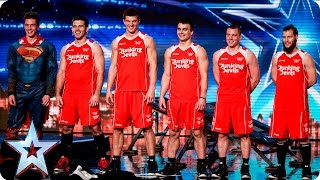 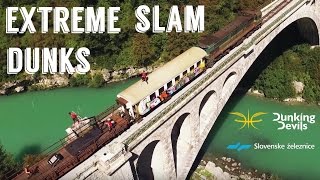 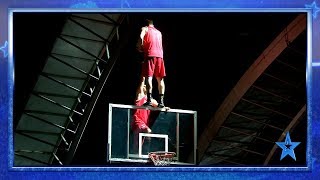 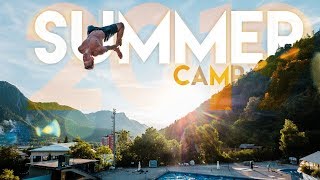 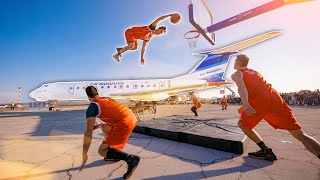 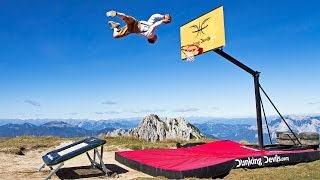 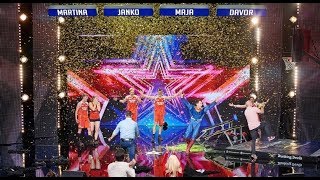 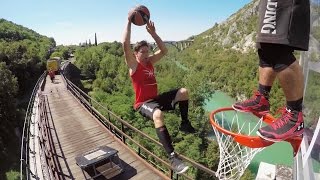 2:49
Freestyle Trampoline Slam Dunks on a Train by the Dunking Devils | PEOPLE ARE AWESOME
दृश्य 223 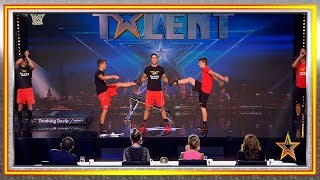 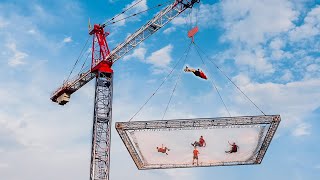 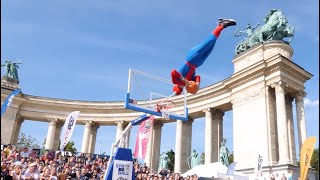 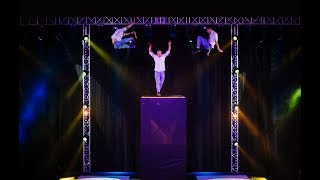 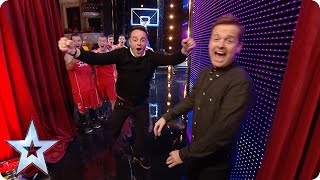 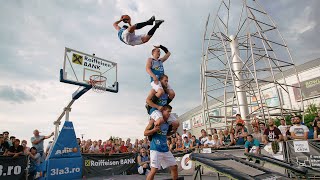 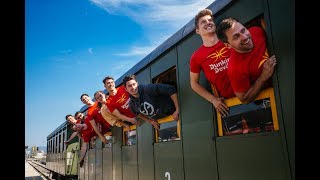 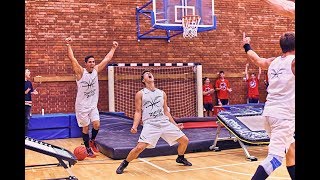 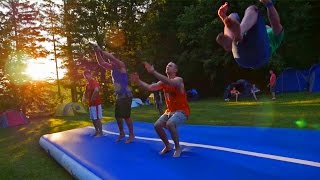 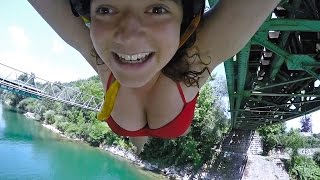 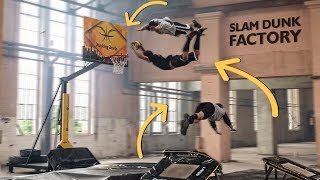