Keep in mind, I'm not a videographer- all these videos are clips spliced together from a hand-held pocket camera, but still fun to view the horses in motion in their regular activities.
This trip, I came away with over 2,600 photos, and a lot of great video clips. We photographed the mustangs with Terry Smith and Patti Braxling Smith and had an incredible and fun time. We celebrated Terry's birthday, 4th of July, and my birthday all at the same time- a wild time it was with tons of images and videos.
The first day, it was blazing hot- in the 90s. We were photographing out in the searing heat of the sun... and a stifling heat that felt like you were sitting in a cloths dryer after being on high for a while. Immersed in what I was doing, I finally look up and around, and the other three bailed and were sitting comfortably under a shady juniper tree sipping bottles of ice water, observing me observing the horses... We photographed some more and headed up the mountain to get some reprieve from the heat, and cooled our hot dawgs in the Blitzen river for some relief- a couple trout jumped and splashed near.
We photographed Freedom/Takoda's band at a waterhole, as well as a band of young bachelors near, and a micro band of young stallion, Noah, with this first mare- out of Honor's band. Most notable moment moment was when Noah moved toward the young bachelors and they all ran off... but he caught up to them, but instead of fighting them, sparred and played... leaving his mare up on a hill all by herself. He kept going farther and farther, fully engrossed in his playtime. Glory stood alone, looking toward where he was and looking around. Freedom noticed her, keeping his eye on her intensely, even moving closer, assessing the situation. It was clear that he noticed her alone and you can see him processing the opportunity. In the nick of time, Noah, the dark stallion returned, pausing, and observing Freedom observing his mare. Back to Glory, Noah went.. all was back to normal when it could have gone all askew for Noah. In the evening of the 4th of July, we had an unforgettable time with rain clouds that colored the sky- distant rain curtains, as far as the eye can see... and wind gusts picked up causing some excitement for the mustangs- and of course us with incredible photo ops. After the sun set, out came the 4th of July light show... red and white clouds against the blue sky... Truly awe-inspiring and hands down the best Independence Day light show I've ever seen.... facebook.com/mustangmeg1/photos/a.10153368692728956.1073741871.226517823955/10153384238143956/?type=1&theater .
The following day we hiked into the deep back country- a mile or two north and east farther than where the mustangs had been previously for months in a large herd of multiple bands. We sat on boulders, snacked, and watched four bands converge, which.. with all those stallions mixing it up, fireworks happened then as well.
That evening we were treated to a distant thunderstorm and it's own lightshow and deep rolling rumbles behind a couple young bachelor stallions grazing peacefully. The waterhole reflected another incredible sunset colored brilliantly by wildfire smoke, and we listened to the night hawks, killdeer, and coyotes around us.
Another brilliant time in our wild- wild west...
Let's keep the west WILD!
Mustang Meg
www.mustangmeg.com (facebook)
www.mustangwild.com

SIMPLY AWESOME....thank you for letting us see these magnificent beauties! How far away were you when taking these photos... it was interesting how a few would notice you!

I love watching wild horse in their natural habitat.

But you do awesome work, Meg! I love watching your videos of the horses; it's like being a part of it in person!

Wonderful to see , you must have had great experiences with them . Lovely!

exceptional captions of what makes mustangs so enthralling to watch...one can sense the history of generations, beautiful.

the love of horses👍💖

These are the mustangs in the Sand Wash Basin aren't they. I recognize the names. Loved your video!

Look how healthy and fit they are !

The diff shades of beige horse is beautiful! What color is it called?

Beautiful video of happy horses ! Thanks for sharing!

Kendra ProLife In God’s Name!!! whats wrong with the music

So beautiful and majestic. Thank you for sharing

Wao ..happy horses Wild and free .. I hope it stays .. for many many years

John Stewart ..finally! A horse show! No judges, no prizes, no abuse. People please!!!! BE GOOD TO YOUR HORSE🐴

Lovely video. The horses look healthy and happy. They belong free and on the range -- they belong to the American public. . . . Just as a footnote, I find it so strange that ANYONE would give a thumbs down on this video, I guess they cannot appreciate these magnificent beings.

Those wild horses must really trust you to let you that close to take pictures like that. What a amazing life you have to be able to do this. Thank you so very much for sharing. The beauty you share with us truly leaves tears of joy and heartwarming feelings. Just makes my days so much better.

stunning video beautifully presented. Love the names and details given too thanks
अगला 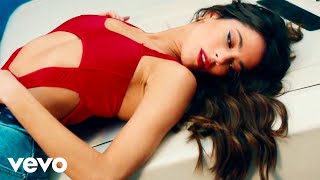 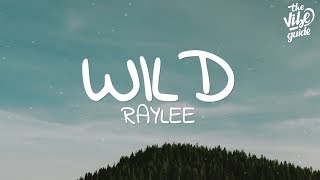 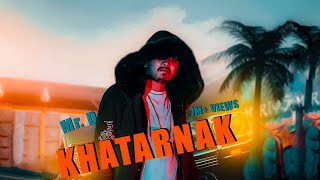 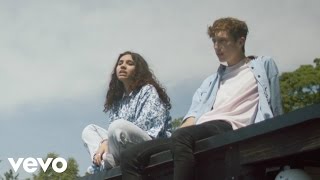 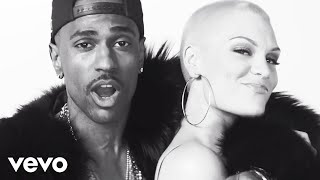 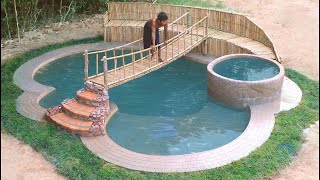 15:01
How To Build Luxury Swimming Pool In Wild Step by Step
दृश्य 1 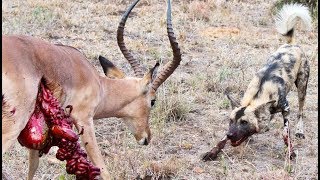 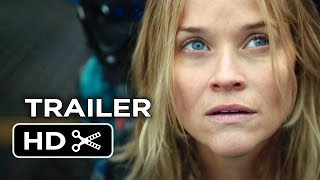 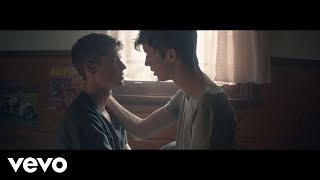 19:19
The Best Of Wild Animals Attacks 2018 - Most Amazing Moments Of Underwater Battles
दृश्य 36 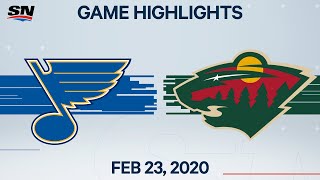 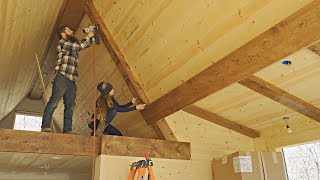 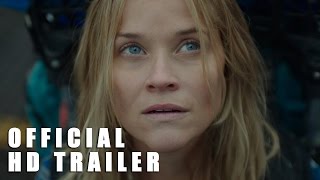 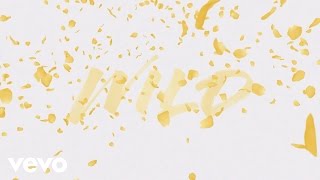 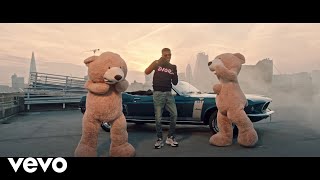 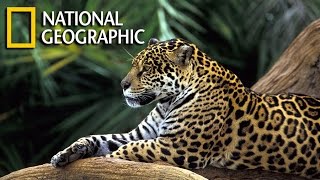 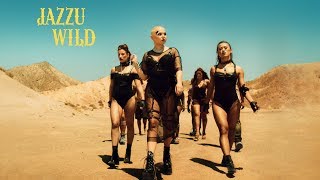