Here are five political news of the day. Maharashtra and Haryana Assembly 2019 elections are on full swing. However, Rahul Gandhi is on foreign tour. As per new rule, Rahul Gandhi, Sonia Gandhi, Priyanka Gandhi will now have to inform about their locations since they have been granted security by Special Protection Group. Sambit Patra when asked to say Godse Murdabad by Congress's Charan Singh Sapra asked him to say Rajiv Gandhi Murdabad because he is a Sikh. In Alwar, a Muslim couple was manhandled by drunk men who forced them to chant 'Jai Shri Ram'. In West Bengal, Azaan was played during Durga Puja. This has led to a political tussle between TMC and BJP. In Chennai, a bus driver suffered from heart attack while driving a bus full of people. They were saved by a local hero.
Install The Lallantop Android App: thelallantop.app.link/zCSsHooQSU
Like The Lallantop on Facebook: facebook.com/thelallantop/
Follow The Lallantop on Twitter: twitter.com/TheLallantop
For advertisements e-mail us at: Ads@thelallantop.com
Produced By: The Lallantop
Edited By: Radhe

Muslims dont demand such things...people should be genuine.. As some people may hurt its obvious.... 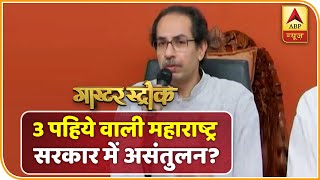 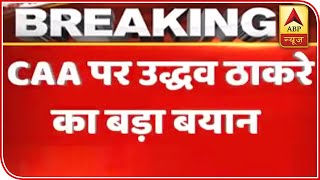 10:06
CM Uddhav Thackeray: NRC Will Not Be Implemented In Maharashtra | ABP News
दृश्य 55 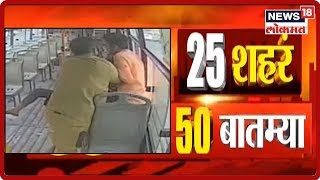 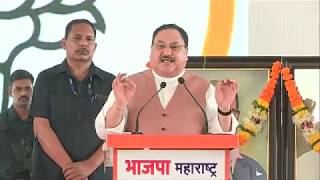 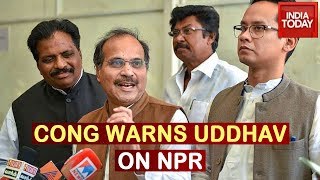 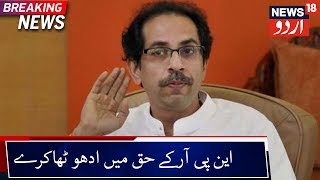 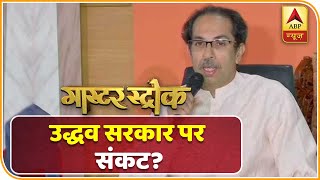 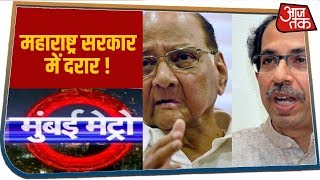 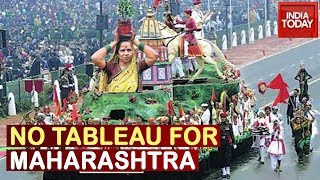 1:57
Maharashtra's Tableau For The Republic Day Parade Gets Rejected
दृश्य 28 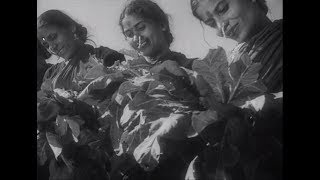 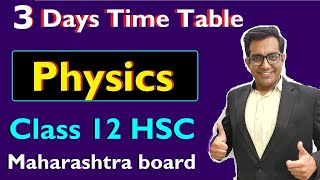 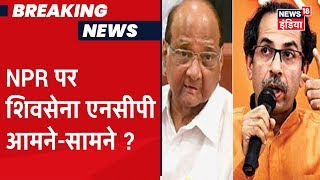 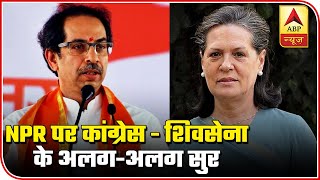 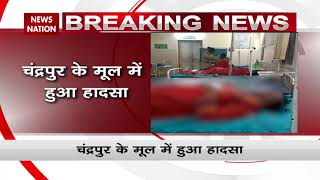 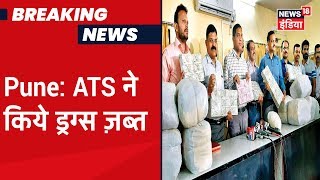 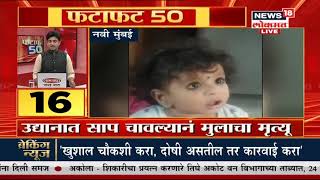 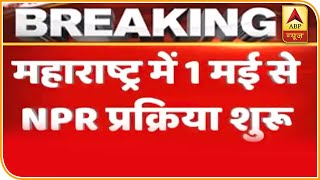 2:29
Maharashtra Set To Roll Out Data Collection For NPR From May 1 | ABP News
दृश्य 13 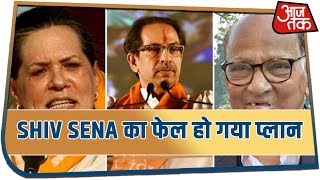 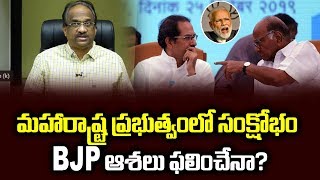