Download ARY Digital App:l.ead.me/bauBrY
Thora Sa Haq-A Tale Of Compromises
Thora Sa Haq tells the story of three individuals; Zamin, Seher and Hareem. Zamin and Hareem love each other, but fate has some other things in store as Zamin gets married to Seher, and they are forced to hide their nikkah due to circumstances.
Ayeza Khan as Seher is a beautiful and simple girl who lives alone with her father, Aijaz in Hyderabad.
Mehmood Akhter as Aijaz is her father. His only wish is to see her married due to his deteriorating health. He is the youngest of three brothers.
Imran Abbas as Zamin is a good looking and charming guy. He is the son of the second brother Waqar, and the first cousin of Seher.
Mashal Khan as Hareem is the only daughter of Iftikhar, the eldest of the three brothers, and the cousin of both Seher and Zamin. She has a sweet and understanding nature.
Hareem is in love with Zamin, and her only wish is to get married to him.
Saba Faisal as Rabia and Firdous Jamal as Iftikhar are the parents of Hareem. Rabia has a dominating nature. She has a grudge against Tariq and forced the entire family to break all relations with him.
Behroz Sabzwari as Waqar is the father of Zamin. He secretly keeps in contact with his younger brother, Tariq while the rest of the family has cut him off.
A series of events lead Seher and Zamin to get married to each other. This fact is kept a secret from the entire family.
Shan Baig as Rafay is the maternal cousin of Hareem. His family is based abroad so he is close to his aunt Rabia and Hareem.
Hina Sheikh as Shamsa is the neighbor of Seher in Hyderabad, and Saba Zahid as Zobia is her daughter.
Directed By: Ahmed Bhatti
Written By: Adeel Razzak
Cast:
#AyezaKhan as Seher
#ImranAbbas as Zamin
MashalKhan as Hareem
Saba Faisal as Rabia
Behroz Sabzwari as Waqar
Firdous Jamal as Iftikhar
Nida Mumtaz
Shan Baig as Rafay
Hina Sheikh as Shamsa
Saba Zahid as Zobia
Mehmood Akhter as Aijaz
#ThoraSaHaq #AyezaKhan #ARYDigital
Watch Thora Sa Haq Every Wednesday at 8:00 PM on ARY Digital.
Official Facebook: facebook.com/arydigital.tv
Official Twitter: twitter.com/arydigitalasia
Official Instagram: instagram.com/arydigital.tv/?hl=en
Website : arydigital.tv
Watch ARY DIGITAL LIVE: live.arydigital.tv
ARY DIGITAL Blogs : arydigital.tv/category/blogs/
Dramas Schedule: arydigital.tv/schedule/
Drama Reviews : arydigital.tv/category/drama-reviews/
Drama OSTs : arydigital.tv/category/dramas-ost/
Behind The Scenes : www.arydigital.tv/videos/category/bts/
ARY Digital Official IN-vid Channel, For more video subscribe our channel and for suggestion please use the comment section.

That's what happens when you teach girls that they need a man to exist. Even after that men tells them that they are not their priority, they beg him to stay and do absolutely anything to keep him as 'theirs', It's regressive and disrespectful. You don't let anyone mistreat you. Nobody has the right to force a man or woman to become theirs. It's childish, self centered and immature.

Is saher mad or what🙄🙄

Imran Abbas most handsome men in the World 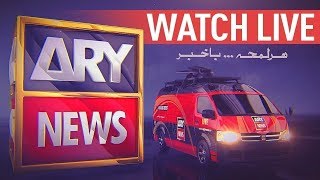 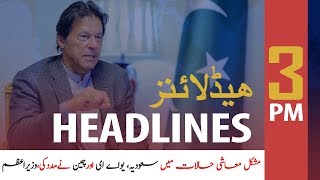 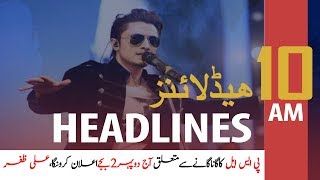 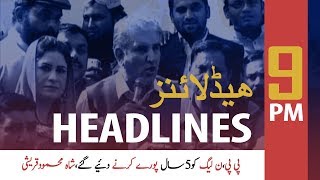 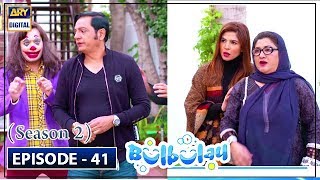 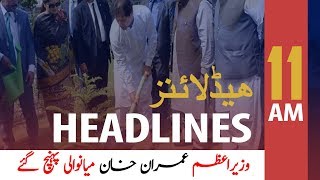 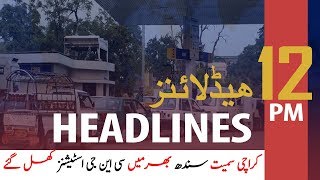 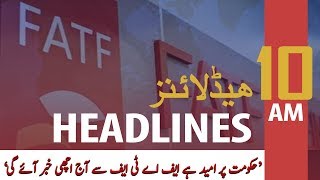 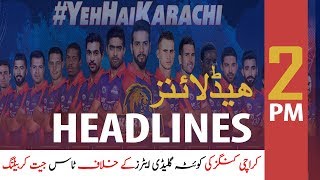 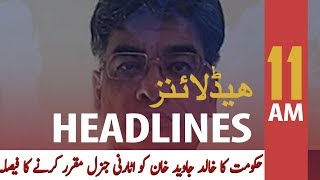 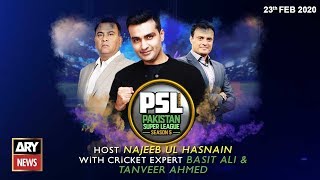 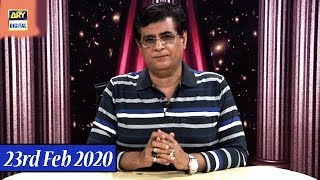 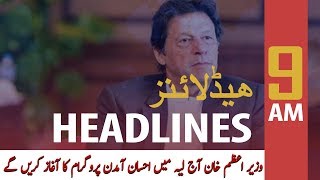 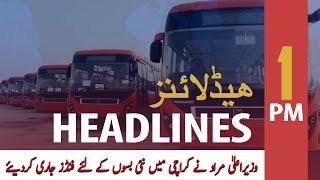 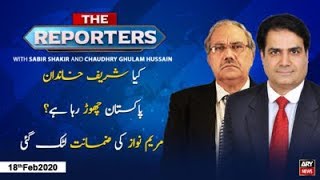 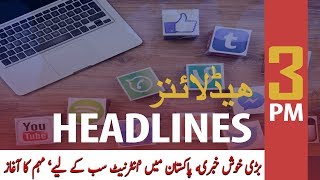 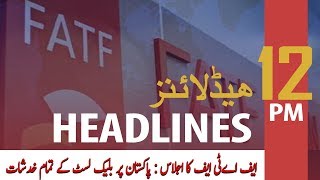 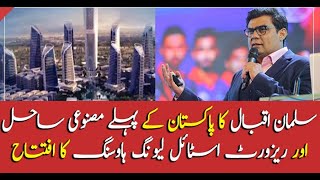